Music in Exile at Curtain Square

Join us at Curtain Square in Carlton North for an incredible line-up including Ajak Kwai and Camille el Feghali, thanks to the team at Music in Exile.

Ajak Kwai
Ajak Kwai’s music is inspiring and soulful, infused with funky afro-beats representing the depth and richness of her South Sudanese roots. Her performances are filled with vibrant sounds and her distinctive voice has mesmerised audiences nationally and internationally. Redefining the boundaries of live performance and electronic music, Camille Feghali fuses the skills and instruments of classical Arabic music with experimental soundscapes to forge his own musical path. 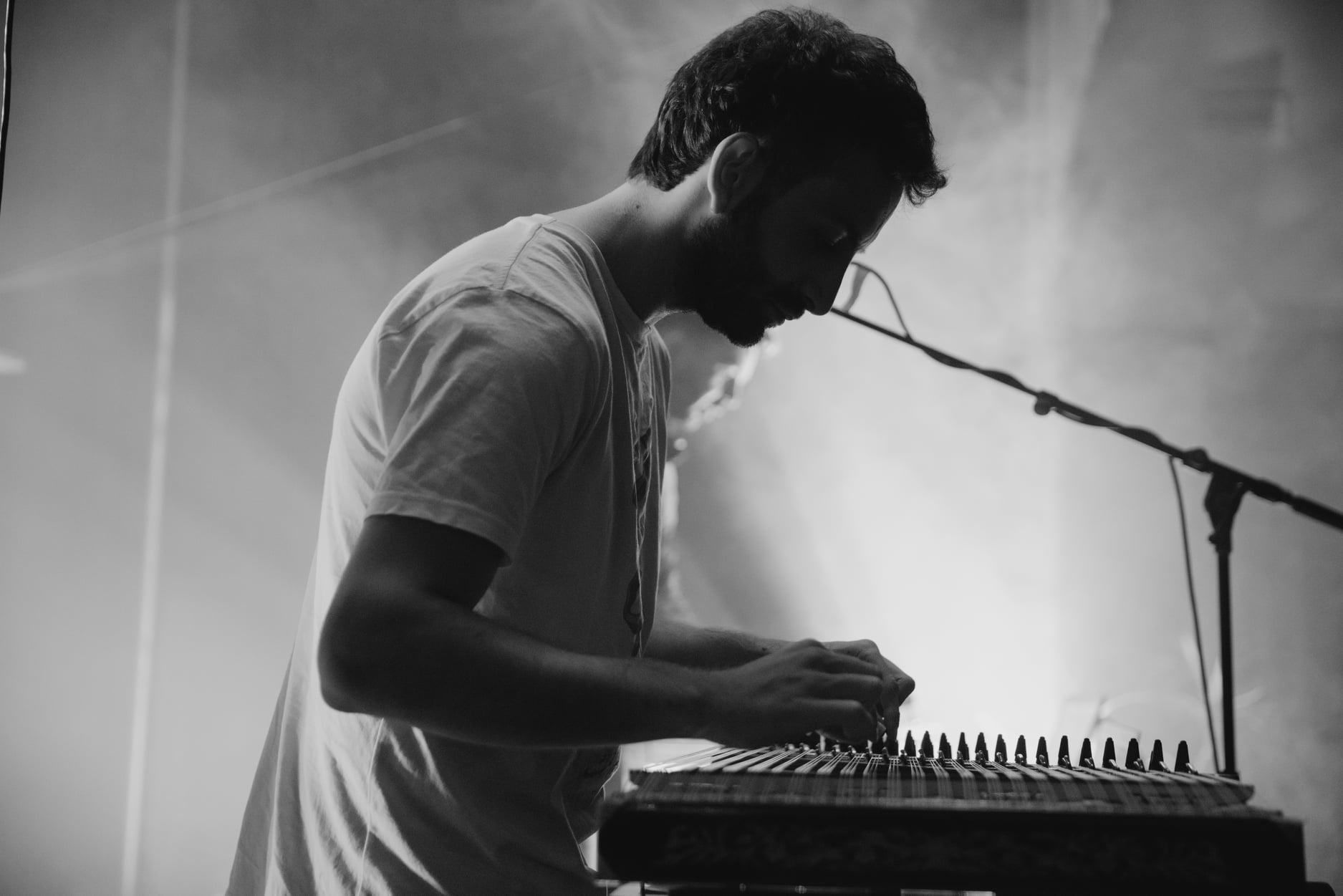 Camille and Rayan
Camille & Rayan are going to perform a wide range of songs and compositions that will take you on a journey to different parts of the middle east and North Africa. The styles will vary greatly regionally and stylistically. This includes Turkish Sufi music, Egyptian belly dance music, Classical Arabic music as well as Lebanese socially progressive music and much more.

Camille El Feghali is a Lebanese Musician who draws heavily from the traditions of the Middle East. The instruments he plays include the Qanun, the Nay, the Buzuq and the synthesizer. He founded “Tarabeat” in 2016, which is a music collective combining Arabic traditional music with electronic instruments.

This event is part of Rediscover Yarra. Find out what else is happening in Yarra.